Incident response plans have been a topic of our show several times. But, these days we just can’t get enough of a good thing! 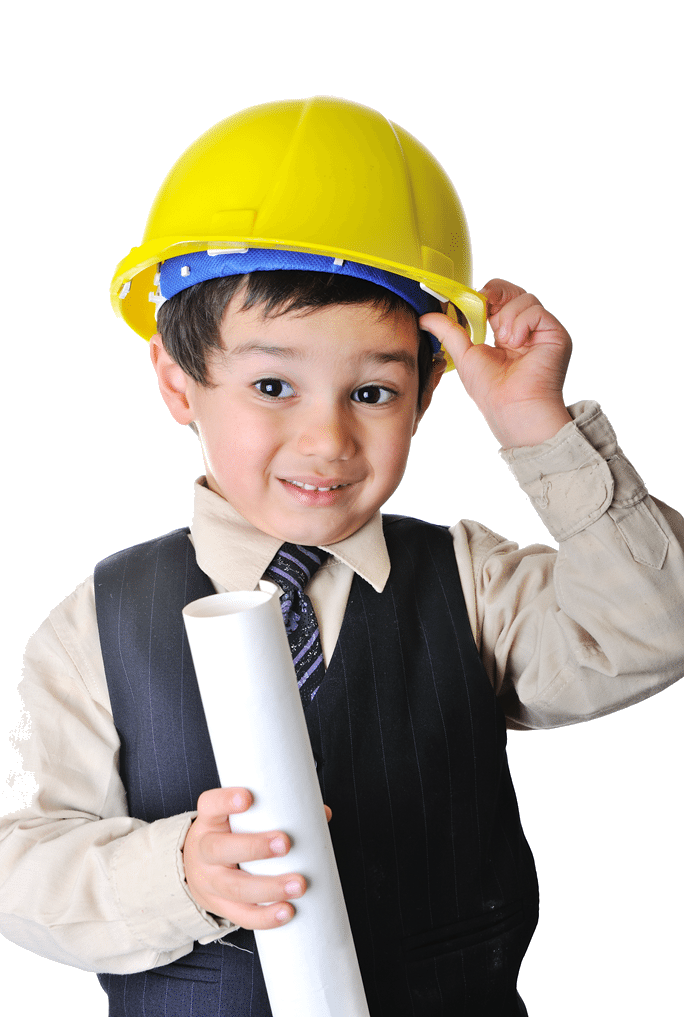 Actually, there is a reason we are covering it in this episode.  I was reviewing a Business Associate Due Diligence from a software provider. In the questionnaire, we always ask if you have a written incident response plan and trained incident response team. They responded Yes, with a comment of “we have an engineering department”.

I can’t accept that as a reasonable response from a CE or BA but especially not one that has access to a large amount of PHI as most software companies do. That had me pondering doing another discussion on Incident Response Plans.  On that same day, OCR released their May memo on incident response planning.  That same week, I also listened to an interview discussing Incident Response Plans 2.0.

I can take a hint!  Incident response plans it is.  I started making notes to create an episode on it that day.  We haven’t had a chance to get it recorded an out there until now.

The memo came out in May. It is reminding everyone after WannaCry you should really have a plan in place if you don’t already. (Of course, you do!) The importance of having a plan can not be over emphasized. In the 2017 IBM/Ponemon cost of a data breach study, the number one way to reduce costs of a data breach is to have a plan. Globally that saves $19 per record and in the US that goes up even further to $25.90.

What’s a Security Incident? When is it a Breach?

Security Incident An attempted or successful unauthorized access, use, disclosure, modification, or destruction of information or interference with system operations. See 164.307

An Incident Occurs; How’s your Capability to Respond?

An incident policy and different types of contingency plans assist Covered Entities and Business Associates in a proper, concentrated, and coordinated approach to responding to incidents.

If this sounds like a lot to have included your incident response plans then you can understand how it might be overwhelming if you are trying to figure it out as you go during a crisis. I assure you that is not the way to handle an incident.  Resources are wasted and mistakes are made it you don’t have some idea of what to do and where to turn when these take place.