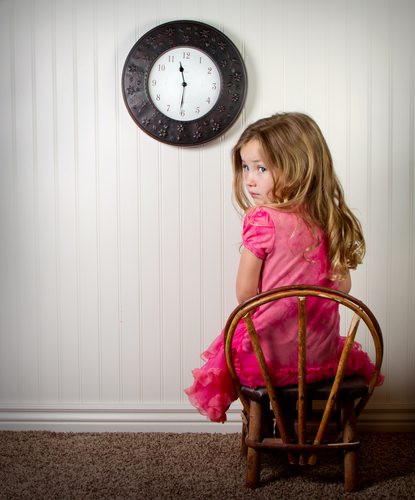 As 2017 comes to a close, we are making our lists and checking them twice.  Time to find out who we thought was more naughty than nice this year.  This cybersecurity naughty list discussion includes everything from big news data breaches such as Equifax and Uber down to stolen hard drives and password issues.  Feel free to add your naughty list nominations in the comments.

Our cybersecurity naughty list for 2017 hits a lot of the high low notes.  Sadly, it isn’t extensive.  When we closed out 2016 there was a certain expectation that things were going to get worse before they got better.  It has certainly proven to be true over the last 12 months.  Unfortunately, 2018 isn’t shaping up to be the end of worse before better territory yet.  If you are going to make a naughty list, please don’t let it be this one next year!