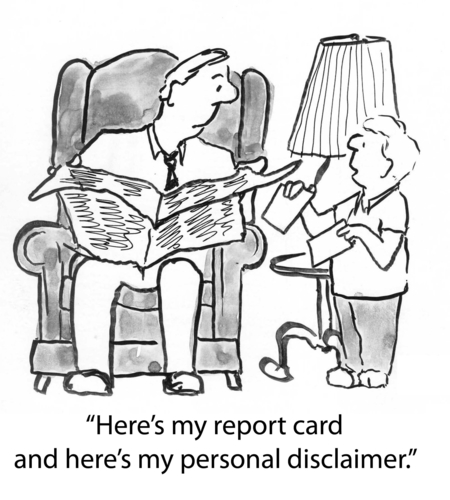 It is hard to believe we are coming to the end of another year.  Seems like just yesterday we recorded our 7 Educated Guesses About 2018.  Today we review our 2018 predictions, ummmm, educated guesses for 2018 and see how we did.

HIPAA For MSPs by David Sims 2018 Predictions - How Did We Do?

We aren’t ones to get too bold with predictions but it still matters to us, of course, to feel like we see what is around us and prepare for the future.  There is no way either one of us can do something like this and not feel competitive about it.  It is just not our Donna’s nature.  So, let’s see how we did.

We did manage to make some pretty solid educated guesses back in January.  At this point, we still have a few more weeks left in 2018.  If anything our list may prove to be more accurate.  Right now, it is pretty accurate.

Now, the pressure is on to figure out what we want to include on our list for 2019.  That remains to be seen but we are working on it for a January release.